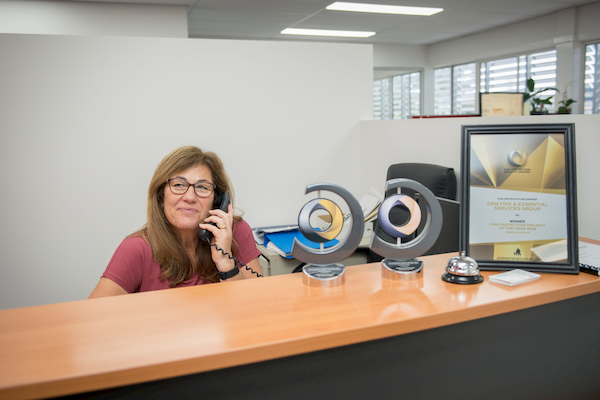 DEM Fire has its origins as a family business, and we hold true to the values we began with. It’s just one reason why we really value our team. We’ve built a great company full of incredible people, and we’re particularly proud that so many join us – and decide to stay.

We’re delighted to have recently welcomed two more team members into our ‘Ten Year Club’, staff who have celebrated ten years with the company. We chatted to Gloria Morson and Owen Nicholls to discover what they do at DEM Fire, what they think about the company… and why they’re still here after so many years. 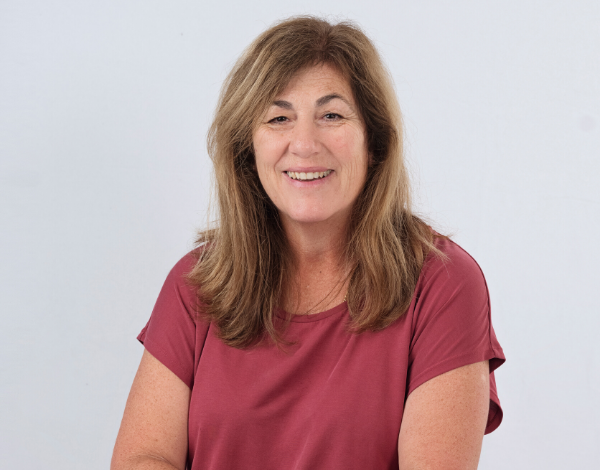 Gloria now works in accounts receivables, but she’s woven her way through several DEM Fire roles. “I’ve worked as a receptionist, I’ve been on the service team looking after calls and invoices, and I was service manager for a while. I did some additional training, but I didn’t particularly like the role, and now I’m back doing something I really enjoy.”

The flexibility to find your niche at DEM Fire was a drawcard for Gloria, as was the management – and it’s a feeling that goes both ways. “Tom (Marshall, Managing Director) actually employed me three times,” Gloria laughs.

“He first hired me as a temp receptionist at a previous fire services company when he was a service manager. I had to leave the company when they moved location as it was too far to travel when I had young kids. Tom called me when he had moved on to another company and offered me a job in the service team. Year later when we had both changed companies again, I ran into Tom and his wife, Janice (Marshall, Co-Owner). He had another role going, now with DEM FIRE, and he offered me the position – the third in ten years.” 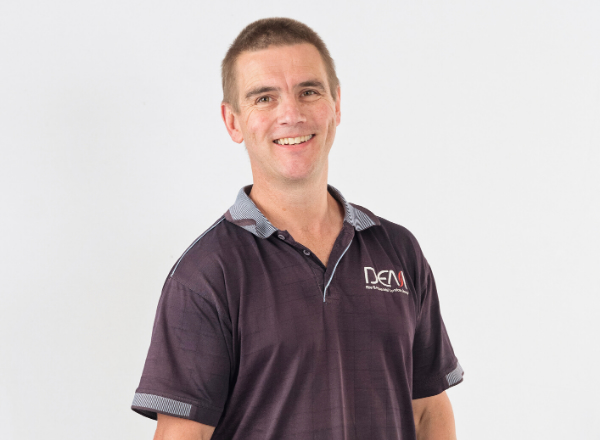 Owen Nicholls is a Portables Technician and Tester with the DEM Fire service department, and he celebrated ten years with the company in February. Like Gloria, his role has changed over the years.

“As a portable fire technician, I install or repair portable fire equipment like hose reels and extinguishers, but I originally came on as a fire tester. My role evolved when I saw an opportunity to take the pressure testing on board and make it a focus. From there it developed into what I’m doing now.”

The first person Owen spoke to at DEM was General Manager, Gary Marshall. “Gary was Operations Manager then. I worked for a much smaller company before DEM Fire but they had some trouble. I got onto the FPAA website and started sending resumes around, then making calls. I spoke to Gary and he asked me to come in for an interview. The rest is history.” 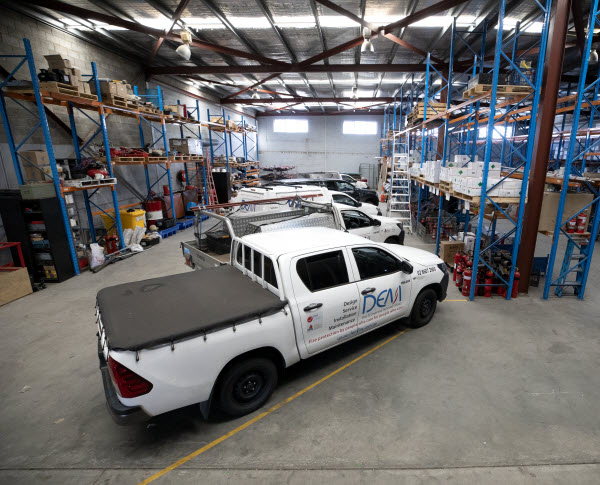 Gloria and Owen single out a few reasons why they’ve stayed with DEM Fire so long. “I’ve never spent ten years with a company before but when I came here they seemed like they had good flexibility and job security – and they definitely do,” says Owen. “I also think the company culture is probably the best thing for me,” he adds. It’s probably what’s kept me here so long.”

Gloria agrees. “They’re good people here. They encourage you and give you opportunities where they can, and they’re honest and have high values of integrity. I wouldn’t be working here if I didn’t believe that.”

“Look, it is a great bunch of people and we get on very well… and I’m the catering person so I know how to keep everyone happy,” she adds with a laugh. 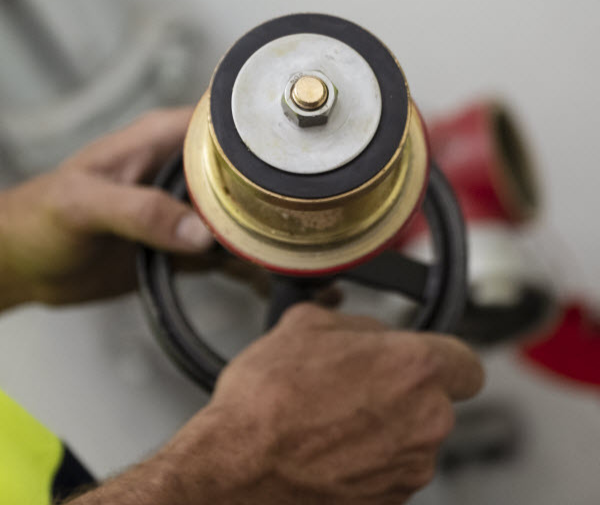 There are still quite a few family members at DEM Fire including brothers, Tom and Gary Marshall, and Gloria and her son, James, who was a recent finalist in the FPA Young Achiever of the Year Award. “He started an electrical apprenticeship with another company, then moved here and started on the sprinklers. He was stunned when a supervisor nominated him for the award.”

DEM Fire strongly believes that any company is as good as its people, and by putting people first we have built a team of dedicated professionals who are passionate about fire protection – and our customers.

Contact us if you need fire protection design, system installation, fire compliance, or asset management, from a team with the dedication to provide exceptional results… every time.