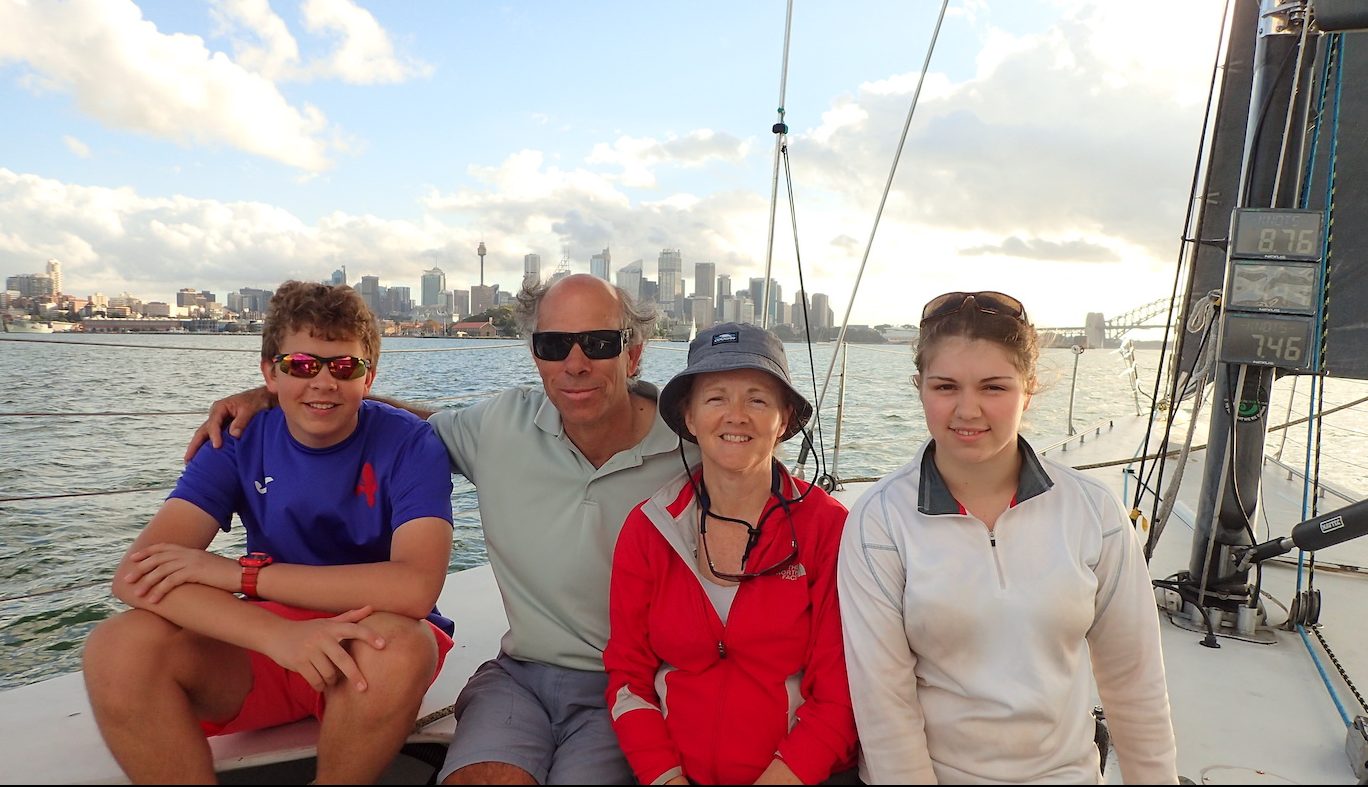 DEM Fire is very proud to be a family business with capability across solution design, system installation, asset management and fire compliance. We’re also delighted that our team has grown to include several other families. 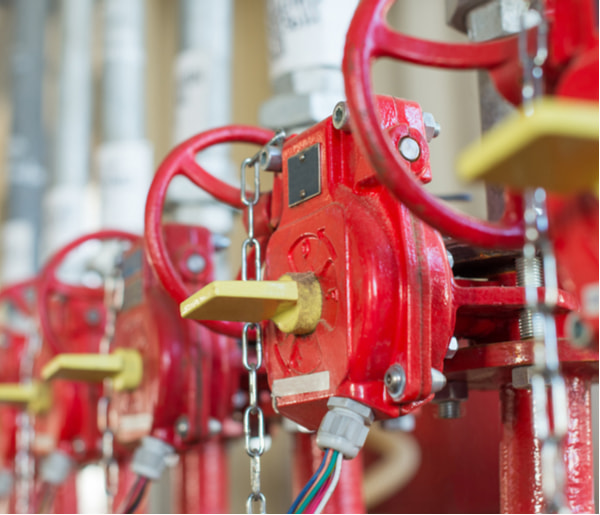 The roots of DEM Fire

DEM Fire is co-owned by husband and wife team Tom Marshall, Managing Director, and Janice Marshall, our head of WH&S, and Gary Marshall, our General Manager.

Tom has been in the fire industry since school. He undertook a six-year fire protection engineer traineeship, gained widespread experience in subsequent roles and in 2000 formed his own business, Alliance Fire.

Alliance Fire subcontracted to a company called DE Maintenance, “DE Maintenance had started back in 1977,” explains Tom. “It was a pump maintenance company, basically a one-man operation that dealt with diesel and electrical maintenance.”

When the opportunity came to merge the two businesses, Tom took the leap. “It was a great partnership. It gave me the chance to springboard off DE Maintenance as an established business, and it gave clients the confidence to work with us. So, we moved from pump maintenance to full fire protection.” 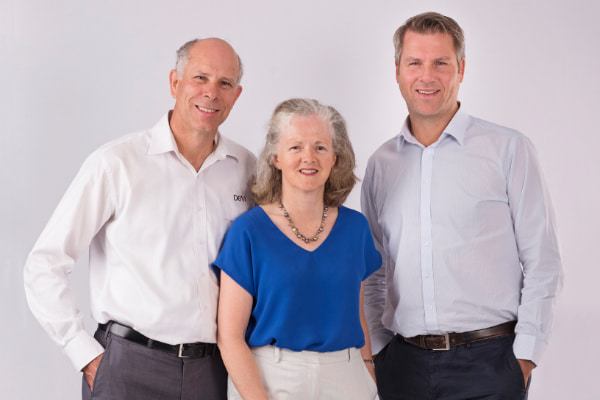 Bringing in the family

It was during this time that Tom’s wife, Janice, and brother, Gary Marshall, came on board. With Janice looking after administration and Tom and Gary focusing on clients, DE Maintenance became DEM Fire & Essential Services Group (DEM Fire). The rebranding reflected our focus on fire, while still giving a nod to the company’s history.

Gary had an eclectic background prior to DEM Fire that included roles as an electrical engineer, air-conditioning technician and jazz musician.

Now General Manager, Gary oversees all DEM operations, including our service and project departments plus organisational development. He loves leadership… and thrives on the energetic pace.

“I love the (sometimes) chaos of it and knowing you’re at the centre. When you constantly have to keep on your toes, find solutions and improve systems and process… it’s inspiring.” 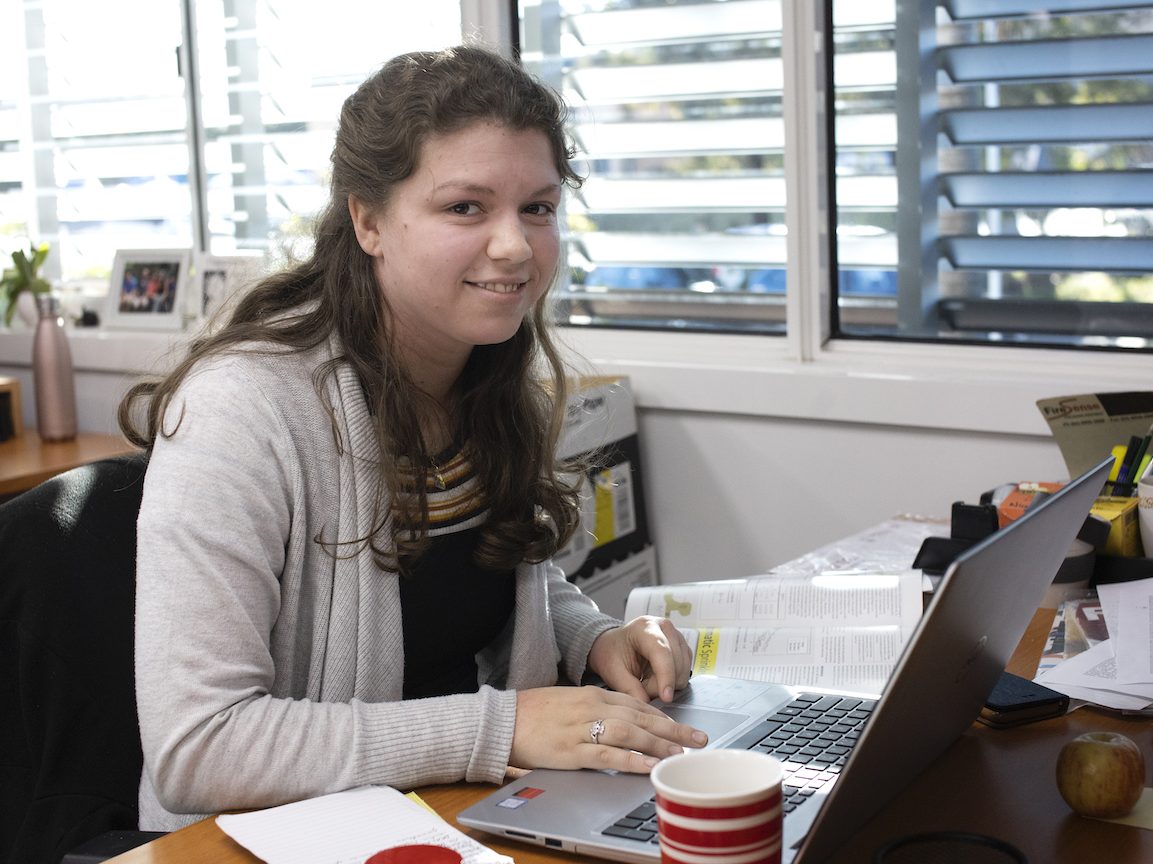 Tom and Janice now have two children working with DEM Fire, and Janice loves the idea of handing over the reins to the next generation. Daughter Nicole and son Thomas have already been part of DEM Fire for years.

“When I was 10 or 12, Thomas and I used to fold invoices and pack Christmas cards,” says Nicole. “I think we were paid in stationery,” she laughs.

Now studying English literature at university (with a view to continuing on to her PhD), Nicole is still involved with the company her parents started.

“I probably started in an official capacity when I was in Year 10,” she begins. “I took a break in Years 11 and 12 and I’ve pretty much been here since the HSC.” Nicole has had various roles over the years and now works in administration. “Gary (her uncle) is willing to throw projects at us that he thinks will be challenging, and that keeps it interesting.”

When working with DEM Fire, Thomas generally helps out with testing and pump repairs. He’s currently spending less time with DEM Fire, so he can focus on his engineering degree. Nicole’s fiancé, Liam Forrester, has joined the DEM Fire family as a Service Coordinator.

Nicole enjoys working with the office team at DEM Fire, who are very supportive. “I’m doing a degree in an entirely different area, but they are more than willing to help out and bring my knowledge up to scratch.”

And working with the family also has benefits. “It’s quite a positive environment with lots of family connections here. It can sometimes be hard to break up that work/life balance, but overall, it’s very rewarding to have that family connection to the business.” 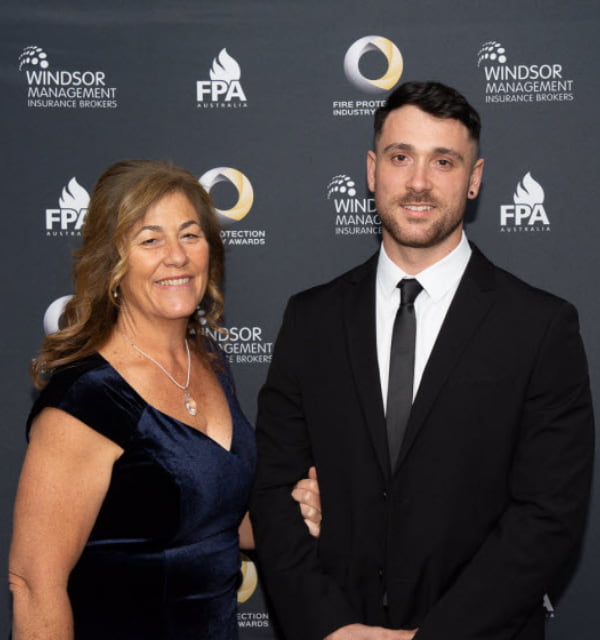 Team is very important to DEM Fire, and we’re thrilled that so many employees stay to become part of our ten-year club and well beyond. We’re also delighted to see so many other families have joined us.

Our team includes father and son and dedicated volunteer firefighters, Steve and Bradley Day, Cameron McDonald and step-son Bradley Cookson, and Carina Barlow and her son Jan Caniel Abes. We have long-time employee Gloria Morson and son James Morson, a finalist in the 2019 FPAA Awards. And keeping the family connections are Eric Holland, his son Shane and son-in-law Ivan Necevski.

Our team members have diverse and long standing expertise – and they stay with us because they share our passion for excellence in fire prevention. 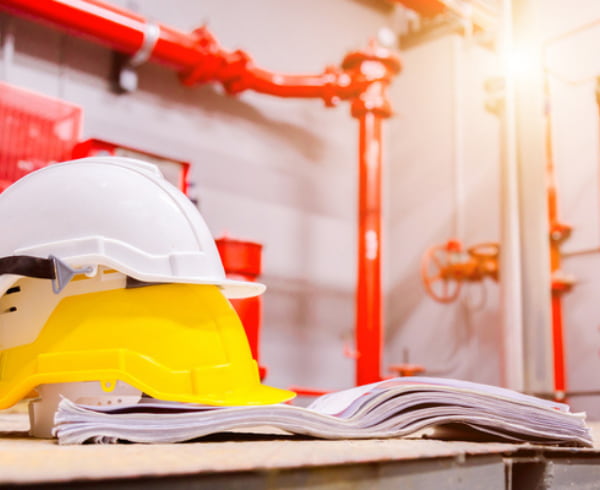 Into the future with DEM Fire

DEM Fire has grown hugely over the years. “Back then, it was six people at DE Maintenance,” says Tom. “Now we have DEM Fire with 100 staff. It’s been a fantastic ride.” What hasn’t changed are the values we began with.

FBA observes that when families work together it’s often more than a job; it’s about sharing achievements and working for the future of the family. And that reflects in transparent and trusted business practices… and a commitment to positive customer relationships.

The DEM Fire team is dedicated to first-class fire protection and exceptional customer service. As Janice explains, “We are uncompromising in our commitment to our customers. We want to keep progressing as a company to be proud of.”